There have been requests and rumors and here it finally is: Manic Digger 2015-08-22
As usual quite a lot has changed since the last release.

This mostly is a bugfix release but also introduces some features long requested by the community.

This certainly is one of the features asked for the most by the players.
While it might seem simple it required quite some changes in how time is handled by the game. I won’t bore you with the technical details.

Changing the time of day is done using a server command. It requires the privilege time. The easiest way to try this is entering the command on the server console.

You can directly set the game time by entering the following command where you replace [time] with an actual value.
Format is described below

Another possibility is adding (you can also add negative amounts) time to the current time. This can be achieved by entering the following (replace [time] with an actual value).
Format is described below

As a nice bonus you can also modify the speed of time. Simply enter the following (replace [speed] with an actual value).
Speed can be any integer.

Time is given in the following format:

Further explanation can be found here and here.

And here is an example of the simplest usage. Asking what time it is.
Please note that the server will also return the current time when entering an invalid command or you do not have the necessary privilege!

A small change in system requirements

Manic Digger now requires .NET 3.5 to start. In fact, this requirement has already been here in the last release but has not been enforced.

As .NET 3.5 is out now for quite a while and supported on all major operating systems by either the official runtime or the one supplied by the Mono project this should not cause any real trouble.

Several bugs occured in the last release that could be really annoying. Good news is we’ve taken care of those.
So here’s a list of the most important bugs fixed in this release.

I guess almost everyone has had the “pleasure” of hearing that lovely sound repeating forever when entering free move mode. This has been taken care of accordingly.

Maybe you never encountered this one but it really was a nasty one for me. Good thing we finally got around to fix it.

The introduction of the new terrain renderer in the last release brought massive improvements in terms of code readability but also some graphical glitches.
Most of these have been fixed. A few are still remaining and will be fixed later on.

Today we proudly present version 2015-02-17.
A lot has changed since the last version so here’s a quick overview of the biggest changes.

As of popular request we have added some more blocks to the game. This includes new types of wood as well as some completely new blocks like Sandstone or Red Sand. For now these new blocks are only available in creative mode.

In one of the next releases the world generator will also get an update so the new blocks can be found naturally.

We introduced a new, much more flexible system for players and other entities. This system enables the use of signs (which we had to disable in this version due to stability issues) as well as easy extension of all existing mobs. This is a big step closer to wildlife and NPCs in the game.

Yes, that’s right. We’ve created a fully compatible HTML5 version of the game. You can join any regular server directly from within your browser. No need to install anything. No plugins, just JavaScript. Please note that this might still have some issues that we didn’t find. If you come across some nasty bugs, help us squash them by reporting them on GitHub.

You can find that new game client here: manicdigger.github.io 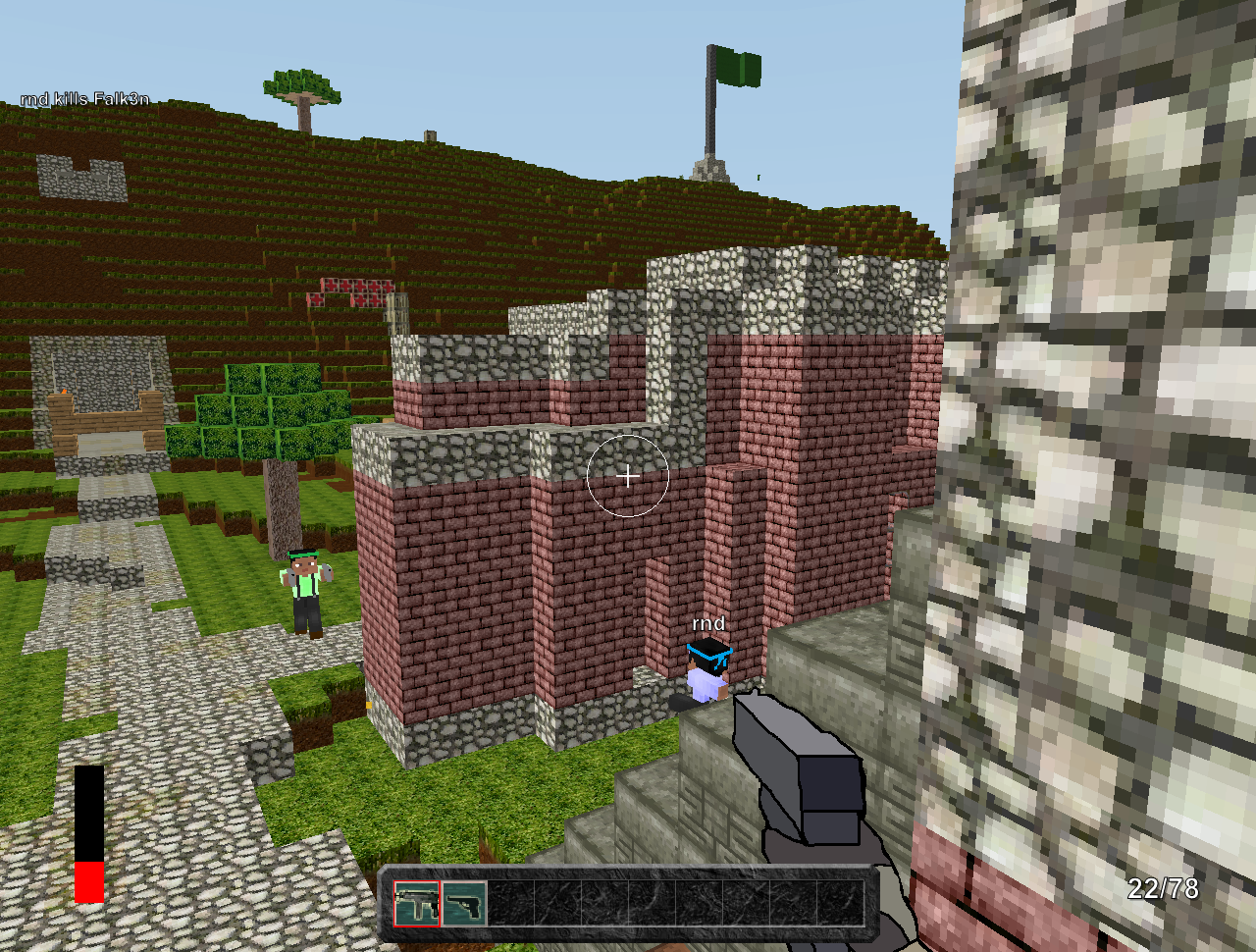 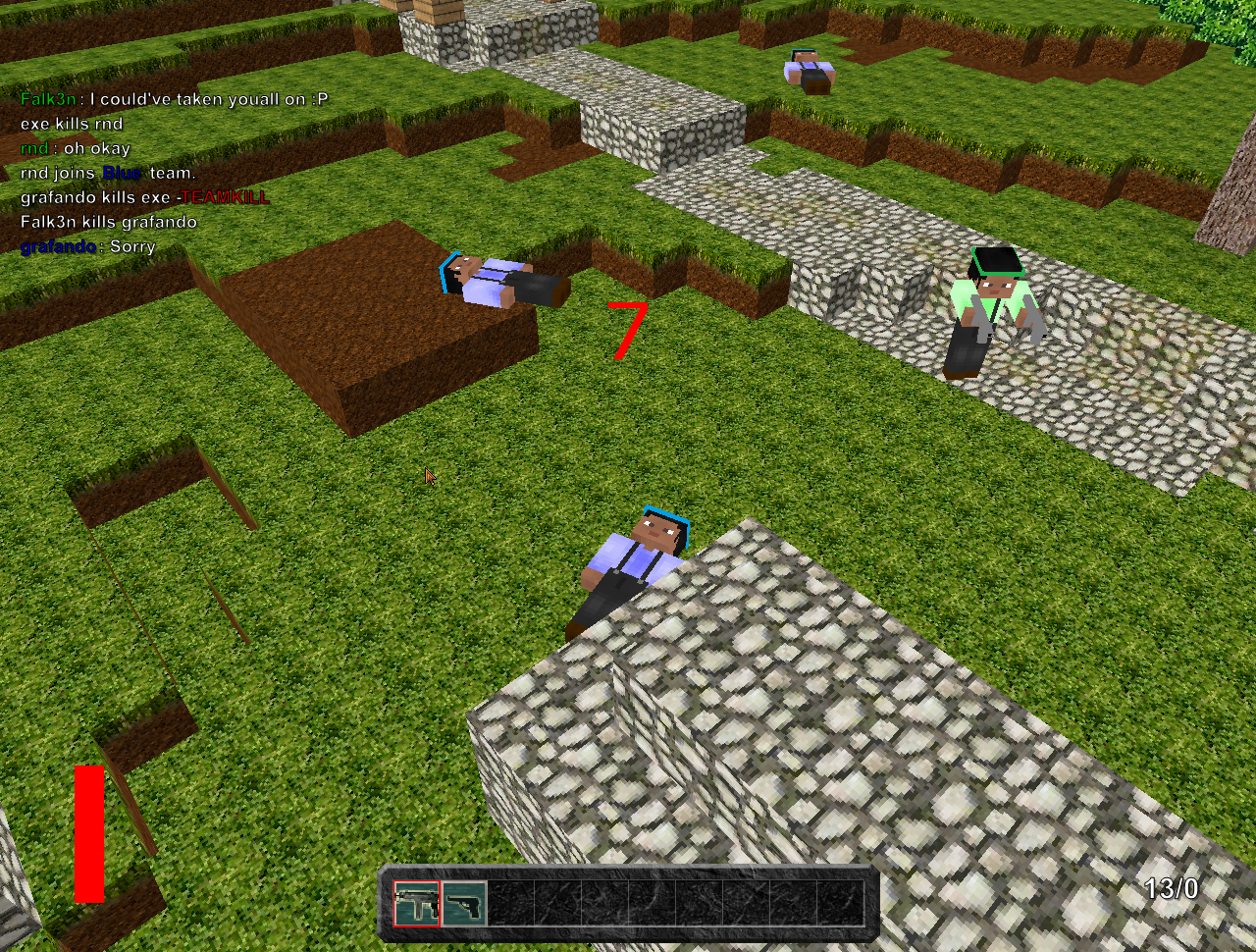 The idea for war mod comes from Ace of Spades game.

To host your own War mode server currently you must change Mods/current.txt file from “Fortress” to “War”.

List of planned next updates is at Wiki todo page .

New version (2012-08-13) allows to install mods. Modding API has only basic functions, but we are adding more as required and as requested. 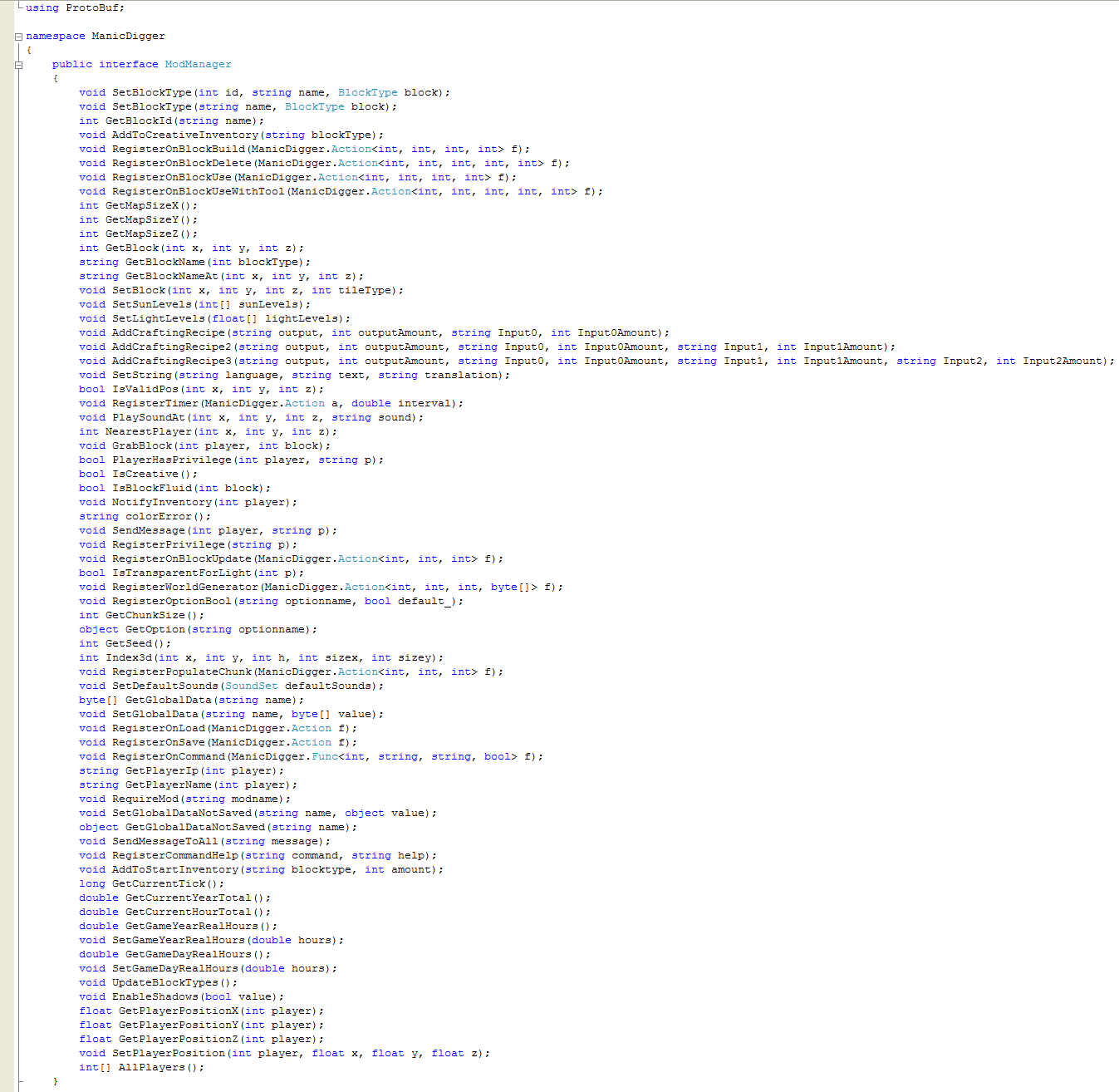 Now I’ll be adding bigger inventory, ability to have more than 256 block types, simple tools, and modding functions for monsters. 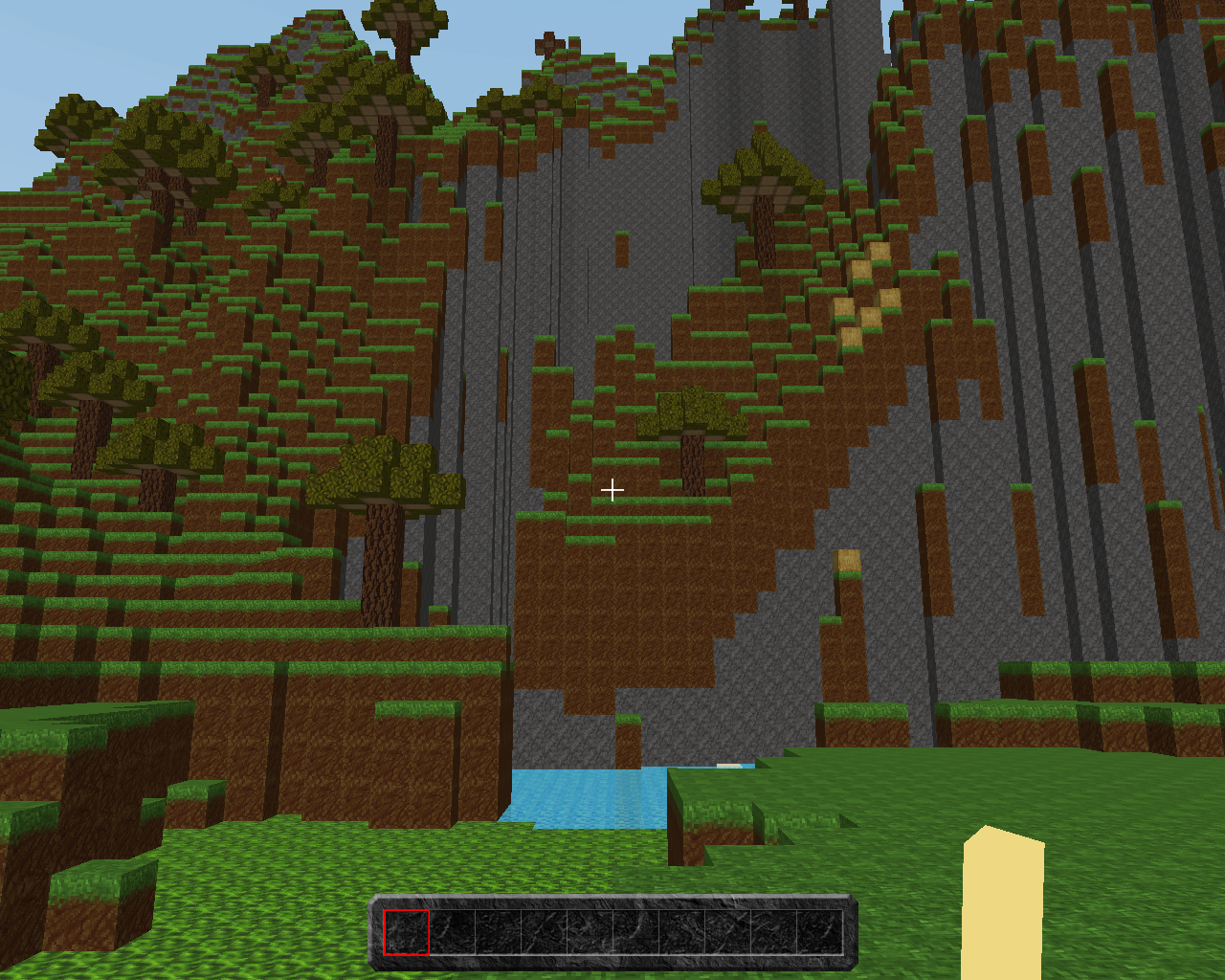 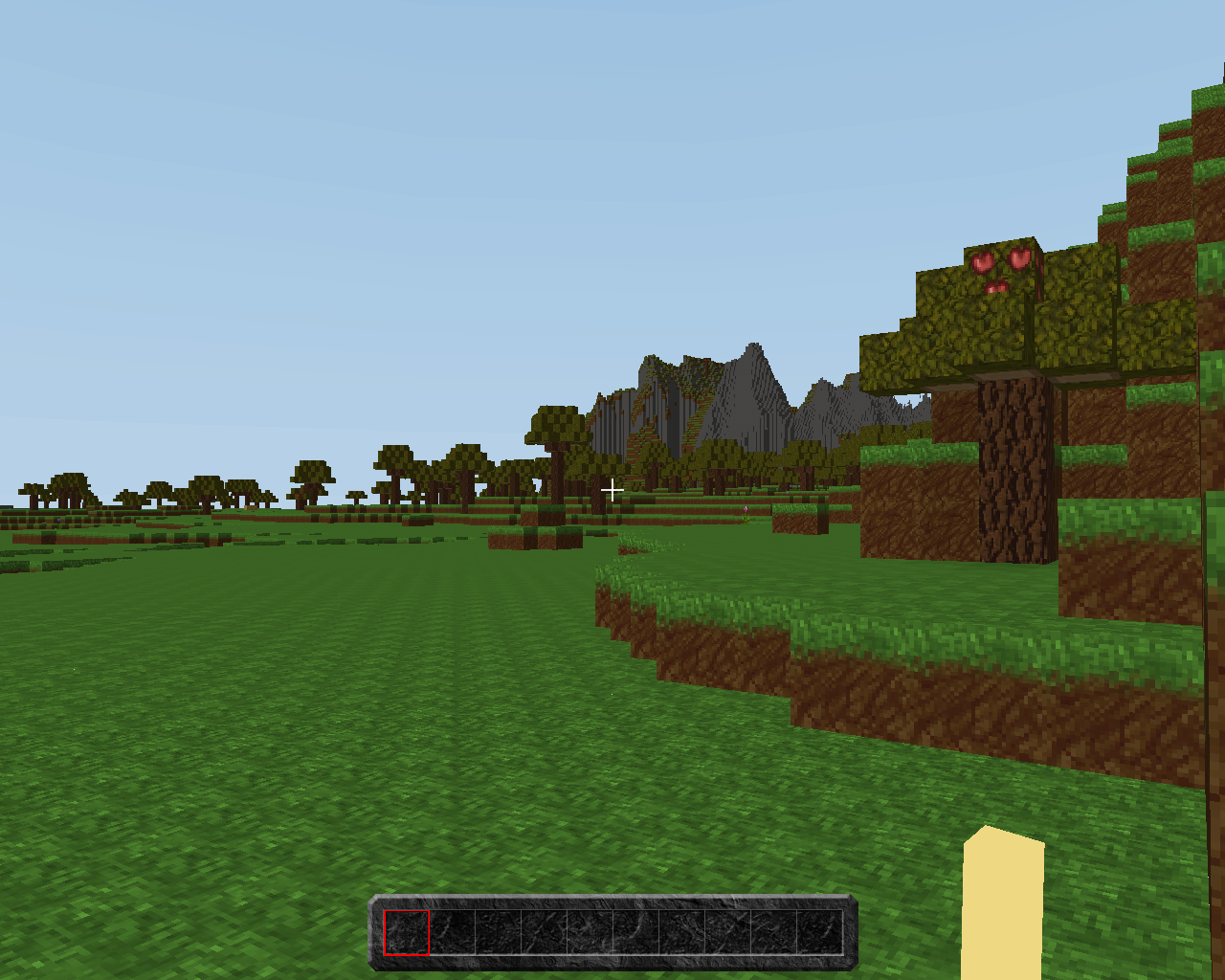 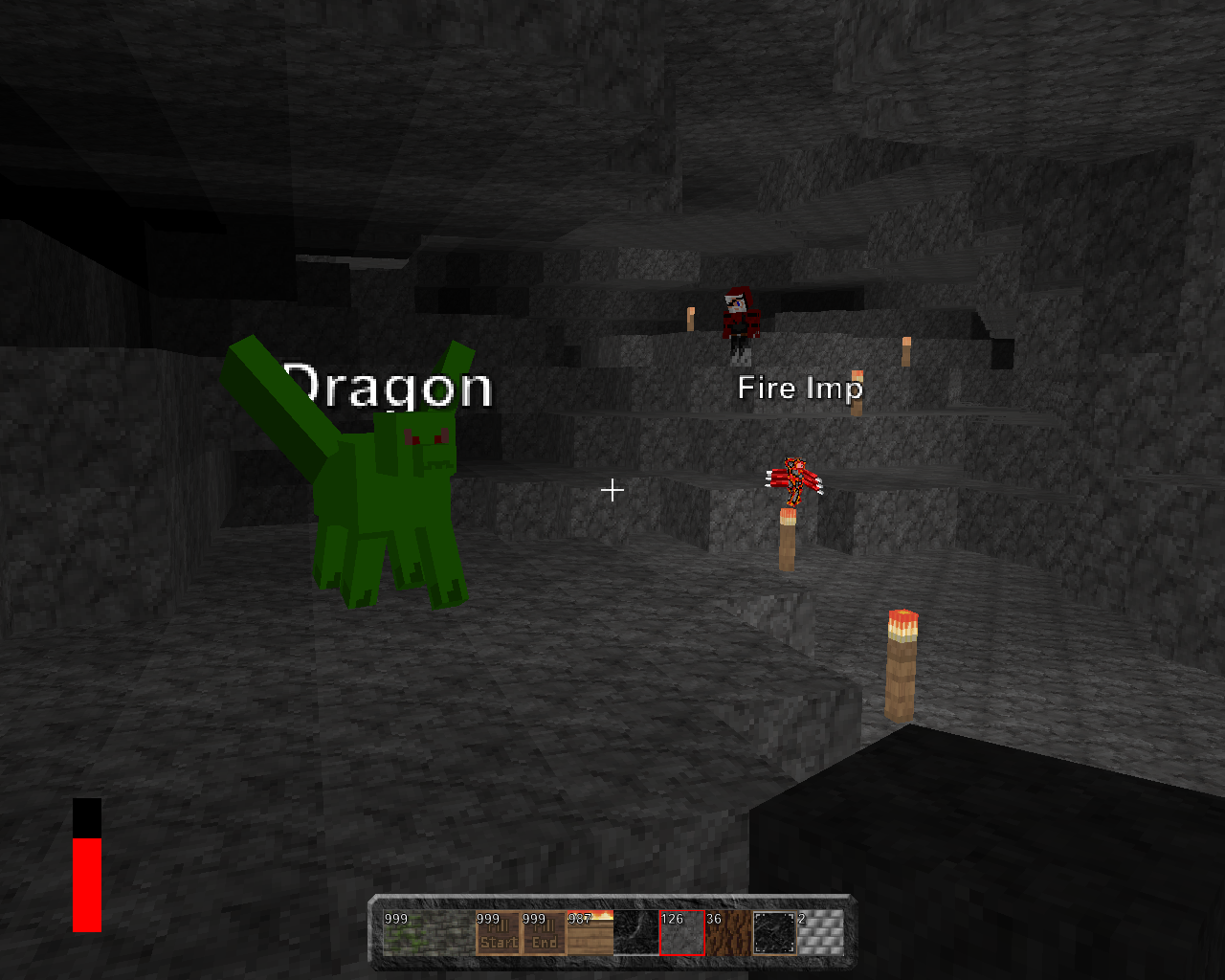 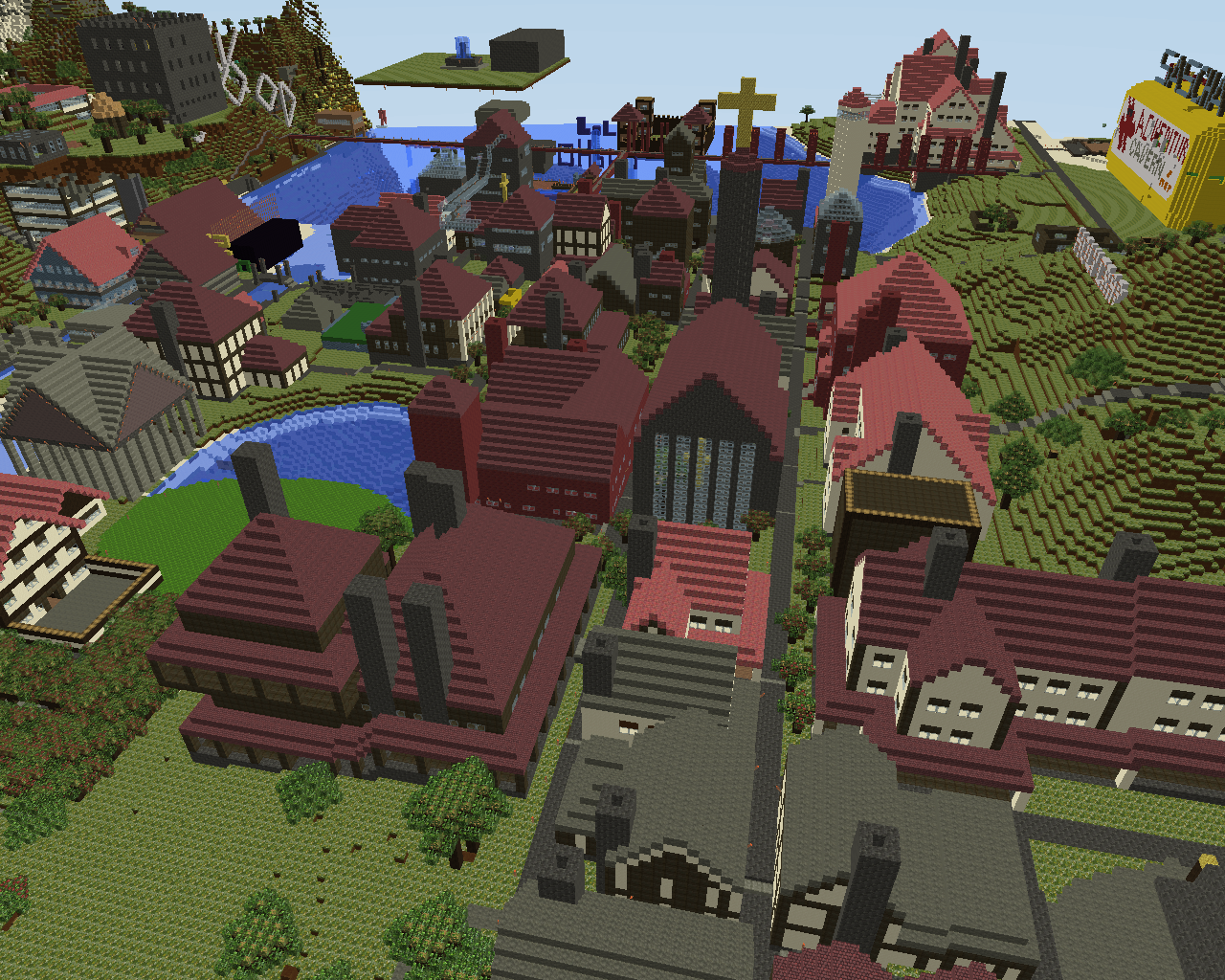